There are old stories

About creatures and people who take on fur

And take it off

There’s something uncomfortable about a pig

In the way that its skin is fully displayed

The birthmarks and blemishes and signs of scars

Skin is a map we try to cover

And pigs lay out their routes boldly

Lives too unobscured for fairytales.

What tales hide and what they reveal is always a point of fascination.

For more skins, obscured and unobscured, my fantasy novel, The Guests of Honor, is available here. Its sequel, With Honor Intact, can be found here.

In the long barren land between the forest and the settled places,

In a landscape memorial to  thwarted dreams and ambitions,

(Left as empty as the developer’s wallet)

A patch of clover peeks above the burn scar,

An alder and an elderberry twine in stunted harmony,

Knows nothing of caution

Knows only to reach upwards

Always closer to its eventual

Grasping of the sun. 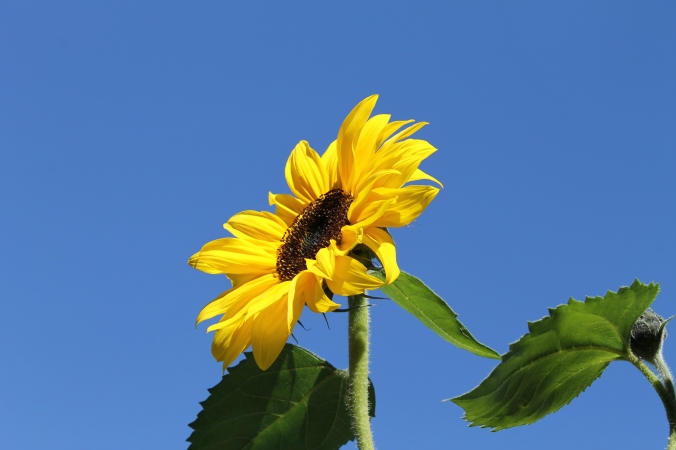 I have a deep admiration for persistence in the face of impossible goals.

For more persistence, impossible and otherwise, my fantasy novel, The Guests of Honor, is available here. Its sequel, With Honor Intact, can be found here.

When I read fairy tales, I wanted to be the dragon.

Even in the watered-down versions I read before I found the real stories, the knights and princesses seemed to be made of very thin cardboard and so remote that it was hard to care about their lives or dreams.

The dragons, at least, were understandable.

Plus, they could fly.

I’ve heard more than one interview with an author or the creator of a successful television or movie franchise where they remark in bewilderment that they have no idea why their consumers are so much more drawn to their villains than their heroes.

There are many reasons for this, starting and ending with what we like to write not necessarily being what people like to read.

I want to talk about dragons.

See, the thing is that most of those knights and princes and princesses were saying the lines that the story thought they should say rather than what a living, breathing person would actually say in the situations they faced.

When they did speak, it was for important things: death, valuables, flying about terrorizing the countryside.

I didn’t have to agree with what the dragon wanted, but I could understand it. Their desires were clear and obvious, backed by their words and actions.

Now the rest of those characters…

While being a hypocritical muddle or a walking morality play is true to many real-life people and situations, it is a lot less fun to follow as a perspective.

Creating an ‘evil’ character allows room for charisma, for showy depth of characterization.

Creating a ‘good’ character seems to strait-jacket the ability of the character to find their own feet and voice beyond what the story needs them to say.

The thing is, many good characters are blind to the destruction they leave in their wake. The story needs them to get from Point A to Point B but very little time is spent on the price of that movement. We do not always consciously acknowledge this hypocrisy, but it often becomes hard for us to empathize with those who show little empathy themselves.

The evil characters at least have actions consistent with their perspectives.

When I read about princes bravely charging towards the dragon, their lances upraised, it was hard to forget the villages they had destroyed on their way to their destiny.

When I read about dragons, I thought about what the world looked like when you could fly so high that the petty concerns of everyone else faded into tiny pictures on the ground.

(Really, most problems could be solved by giving heroes more flying sequences.)

We like to look up. Be willing to help us look down.

I have many thoughts about the higher connection with villains than heroes. Here are a few of them.

I have a few ways I’ve tried to handle the normal hero/villain dichotomy. If you’d like to see my attempts, my fantasy novel,  The Guests of Honor, is available here.

When I was very small I read an unhealthy amount of myths and folktales in both bawdlerized and original format.

Luckily, I was very small and many of the less edited stories went thoroughly over my head.

There were a few stories, both edited and unedited, that stuck with me.

One thing that we mention when there is a new re-imagining of these stories is how tragic and grim most of the original tales were.

We never really discuss what that means though.

Life is cheap in the land of tales. Honor and dignity are granted by how far you climb, and underneath that, whose blood you carry. There are a few peasants who become king, but many more who fall for them to rise.  Your original role and position in life will forever shape your future whether that is as a farmer, a woman, or a mule.

There are exceptions to this, like strange flowers on barren soil.

Perhaps not surprisingly, it was to these stories that I was drawn.

One of the few Grimm stories that I thought and re-thought was The Peasant’s Clever Daughter.

The peasant’s daughter has no magical bloodline or fantastical forest animals or physical power.

She wins, again and again, because of her wit, her courage, and her love.

When I sat down to write a story that took its cue from the best and worst of those tales of morals and rigid power, I thought of her.

Because is that not the most insidious, dangerous moral of all?

To grant that the greatest force in any world is the strength that can be mustered by a smart, fundamentally decent human being. 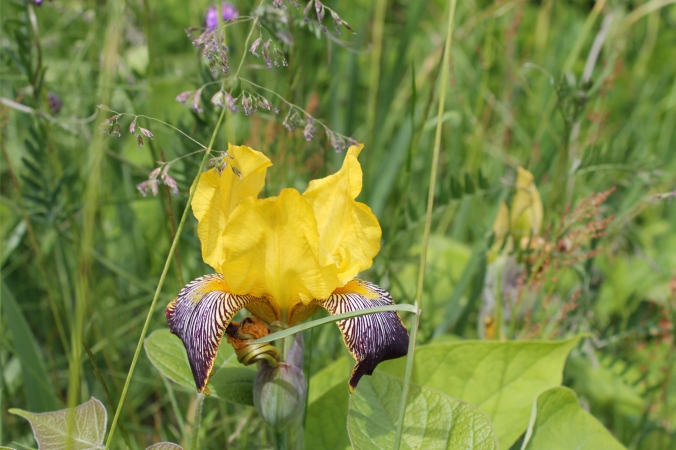 A strange flower amongst the weeds

This is a week about inspirations, both obvious and otherwise.

For the heroine inspired by this story, you can read my fantasy novel, The Guests of Honor. It is available here.

What is a fairytale?

As a child, you could not pry me away from the folklore section of our local library. Every collection of world mythology or folktales I could find, I devoured.

Ironically, I was much less interested in the stories labeled as fairytales than I was in the many other stories from around the world.

It has been an interesting circle for me to find myself writing something that is described as an adult fairytale.

It has no fairies, no elves, no vampires, no princesses.

There is no profound moral message, no easy vengeance or reward.

The magic does not take its core from Northern European stories.

But there is something, in the story or the telling, that makes people feel as if they are reading a modern fable.

In the end, like so much else of what I discuss here, I think the perception is rooted in the magic.

There is a sense of discovery in those fairy stories. Even as terrible and grim as the bones of most of those cautionary tales were, there was also a keen and present sense of adventure, of the fantastic waiting just beyond our mundane existence.

I would like to hope that some piece of both magic and terror lives within the story I have tried to tell.

What is a fairytale?

A story that speaks to our internal child, even as it reminds the adult of the wolf at the door.

Through what strange woods have we traveled, for a story half-forgotten?

I’d also like to point out Ebooksoda if you are interested in receiving updates on books that are on sale in specific genres. I’m doing some advertising with them tomorrow and I’ve been super impressed with the content curation that they do in the genres I’m interested in (Fantasy and YA).

The Guests of Honor

My contemporary fantasy book, "The Guests of Honor"

Sign up here to receive information on Cat's new releases.